A Change for the Better: Help Oil Can Henry’s Support Military Families 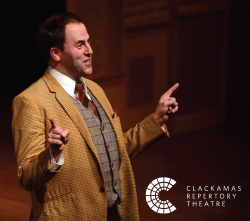 The Oregon City non-profit professional repertory theatre’s ambitious 2015 season covered the theatrical gamut, opening with a drama (Cat on a Hot Tin Roof) then jumping to a sharp musical (How to Succeed in Business Without Really Trying) and closing with a slapstick comedy (One Man, Two Guvnors).

Turtledove Clemens conducted in-depth patron research for CRT before and during the season. Turtledove used the findings to develop and execute integrated marketing campaigns that produced a 125% increase in new user web traffic to the theatre’s website and a 110% increase in overall web traffic, compared to last season.

To help CRT reach new audiences and boost demand for its final show of the 2015 season, the Northwest premiere of the Tony Award-winning London hit, One Man, Two Guvnors, the Turtledove Clemens team utilized digital, social media, print — and, for the first time ever, television.

Recognizing that One Man, Two Guvnors was comedy gold, a rollicking show that would be perfectly showcased with video, CRT and the Turtledove Clemens team stretched the show’s limited marketing budget to create a 30-second television spot and negotiated an innovative cable schedule that aired in the Portland DMA through Frontier Cable. The spot was also featured in a variety of social and digital advertising.

Single ticket sales for One Man, Two Guvnors were 70% higher than the final show of CRT’s 2014 season, setting the stage for next year. With a solid foundation on which to build, CRT is anticipating even greater success in 2016. 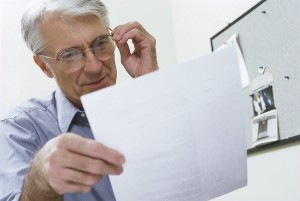 Think You Own Your Marketing Materials? You May Be in for a Big Shock 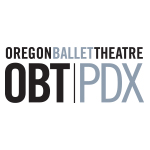 Know Your Audience: How Clackamas Repertory Theatre Set the Stage for a Successful Season

Want to get the latest news and great tips for your business from Turtledove Clemens Inc? Enter your name and email address below to sign up for our newsletter